With international credentials and worldwide experience, John S. Swartz, is the Texas based examiner who has served the courts, law firms, corporations, hearing officials, multiple client companies  and countless other decision makers worldwide for over thirty years.

From sex offenders to Capital Murder, he is a former examiner at the United States Department of Justice, and he frequently serves as the authoritative expert witness in state and Federal courts. He is the first choice of Texas Criminal Court Judges.

John S. Swartz is a former Federal examiner and Intelligence Supervisor for the United States Department of Justice. Since 1986, he has conducted thousands of examinations worldwide on a wide range of issues. Well known as an expert witness on polygraph, Mr. Swartz serves clients worldwide from his Houston, Texas office including corporations, law firms, state and Federal courts, law enforcement and other government agencies. Mr. Swartz has recently been featured as the polygraph consultant to NBC News/Dateline, CBS Paramount Productions, to ABC NEWS in Houston on major criminal issues and to the PBS documentary series, FRONTLINE. 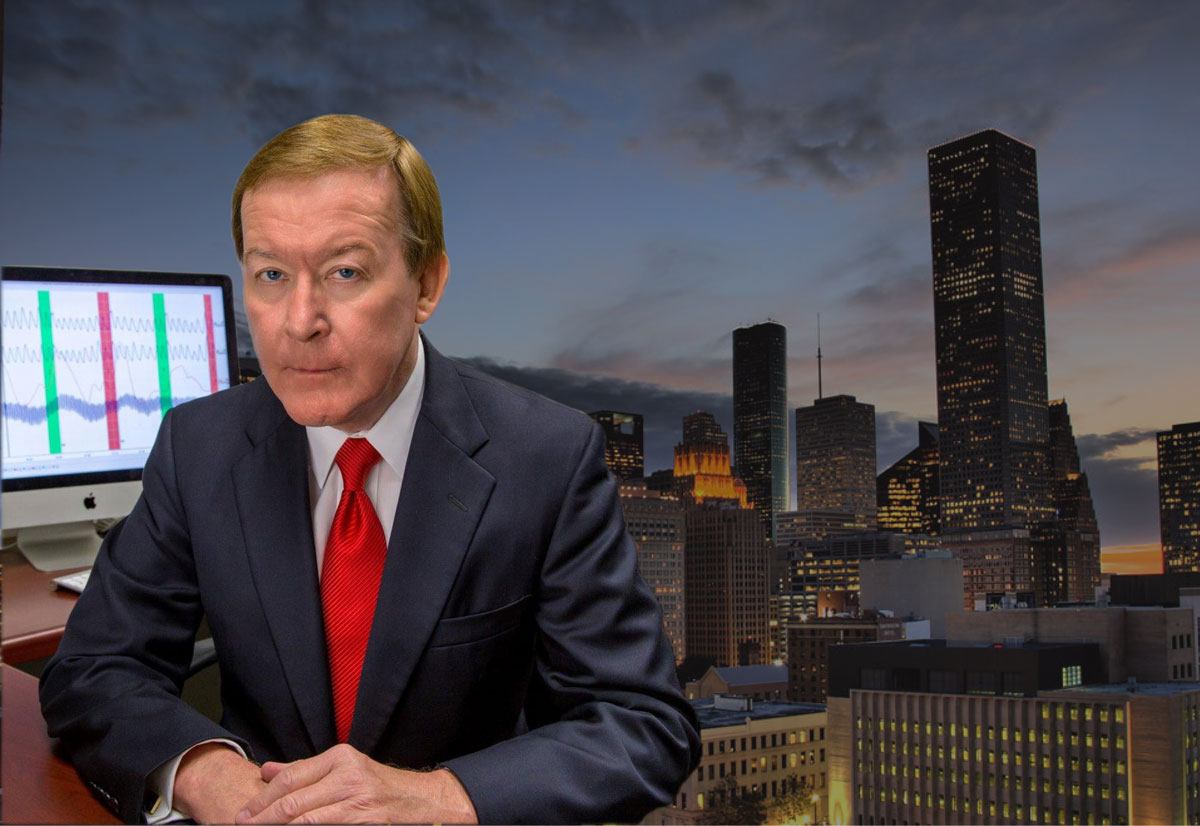